To say I’m disappointed in the outcome of our election this past weekend would be an understatement of gigantic proportions. That the majority of my countrymen put personal economy over the planet completely baffles me. I don’t know how they don’t make the connection that there is no economy on a dead planet. Which, if we don’t pull our heads out of the sand and focus on fixing imminently, is what we are facing.

I have had some pretty spectacular disagreements with people in the past couple of days. Without doubt I will have some over the coming weeks and months. This would have upset me previously, and while I wish I could say it doesn’t upset me now, what I can say is that I am more concerned about the future of the planet we are leaving for Love Bug and her generation, than I am about getting into heated discussions with people about how and why we must change the way we live so that future generations have a livable planet.

In the aftermath of the election results on Sunday morning, in one of the climate related groups I’m part of on Facebook, a young woman {27} posed the question about having a baby and about bringing a child into the world in its current state.

Before I post my response to her, for those whose first reply would be to say no because of our overpopulated planet, I would like you to stop to give consideration that this is the first time in history women {who want to be mummas, which I understand and respect is absolutely not every woman’s desire} have had to consider the impact outside of her immediate family of bringing a new life into this world. It is new and confronting ground – particularly in a world where the rights of women are seemingly being diminished by men on a daily basis.

My response to her:

My baby is 8. She is the most precious thing in the world to me and fuels my fight. I took her to the #schoolstrike4climate and will pull her out of school for any future strikes she wants to attend. I’m a member of Australian Parents for Climate Action group. I protested and did all I could to spread the importance of the #climateemergency focus in the lead up to this election.
Did I lay with my baby in the middle of last night with silent tears streaming down my face feeling like I have failed her? Yes.
Did I sleep much? No.
Did I apologise to her this morning that so many grown ups in Australia failed her, failed the climate and failed our planet by voting the way they did yesterday? Yes.
But now our fight begins in earnest. The power of the people who care will now come into play. There is a huge groundswell of good in the world.
We need to focus on the good, on the change makers. We need to become change makers and activists.
If you are not already a member of 1 Million Women, join them. They did a survey recently and you are not alone in the question you’re asking.
We can turn this around. It will take courage, bravery, strength and ferocious tenacity. I have to remain a #climateoptimist. I have to believe we can do it. For my baby and for all the babies.
Be kind to yourself. x

Yesterday I tried to focus on Love Bug. On the dogs. Be present in the moments I shared with them. Held them close. Cried. Felt like I’d been through the spin cycle then hung out, barely clinging to the washing line.

I’m still feeling like I’ve been through a trauma. But I’m ready to fight. Because fighting is the only option we have. For Poppy. For future generations. For the planet. For the future. 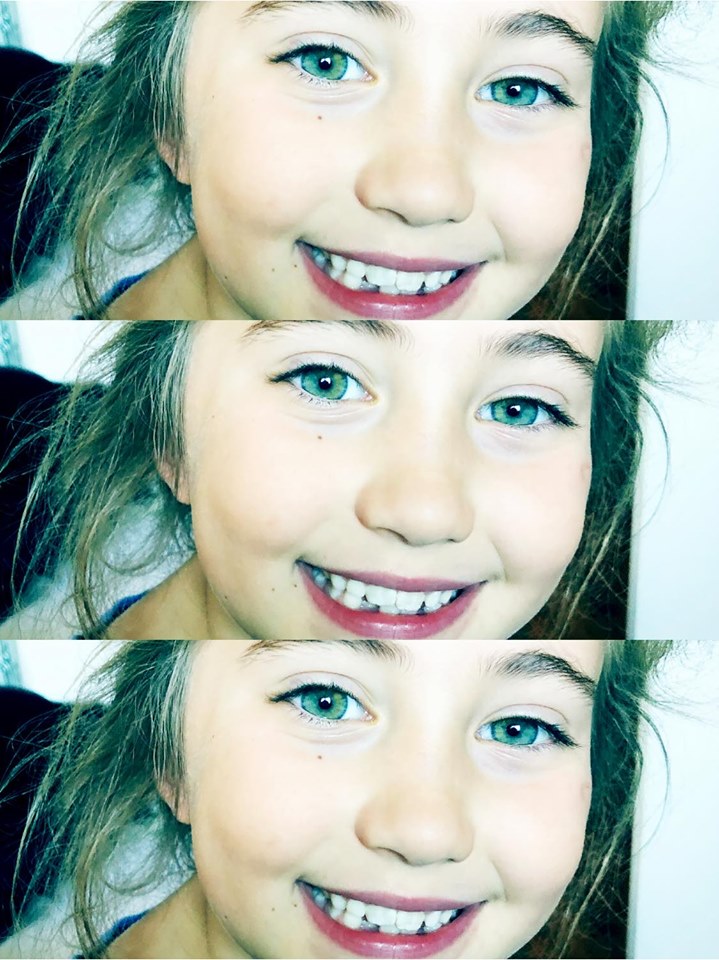