As I struggled to get out of bed one morning this week, the late days of daylight savings and the early days of autumn firmly to blame, I thought of the myriad excuses people give when they are late. Or they can’t produce in a timely manner something they had committed to.

The dog ate my homework.

I am being held puppy hostage. 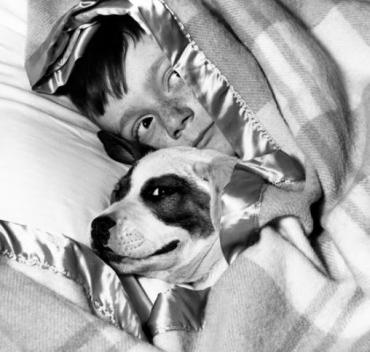 Poor dogs get such a bad rap, with no way to defend themselves or their actions. Anyone who has lived with and loved dogs knows that both of the above excuses are oh so real!

Dogs seem to have a sixth sense for the things they shouldn’t eat – and of course they are the things which seem to be the tastiest.

I challenge anyone whose dogs have snuggled in for warmth in the pre-dawn cool to not hit snooze on their alarm … at least once.

Next time you are expecting someone or something, only to be told it’s the dog’s fault? It probably is.