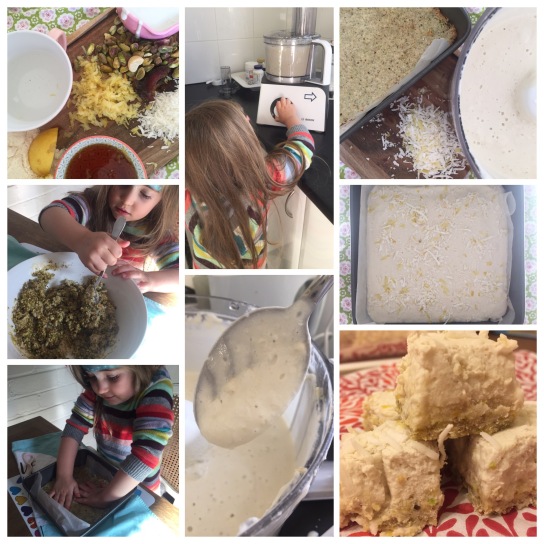 Recipe as it appears on One Green Planet:

What to do with it … 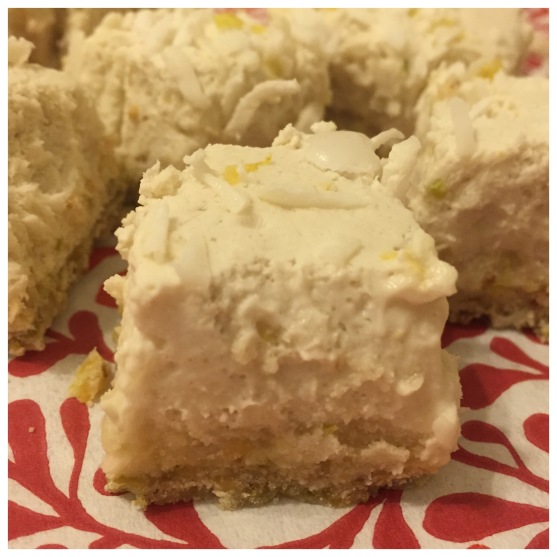 Apparently you can keep it in the fridge for 5 days. Apparently. Ours disappeared way sooner than that.