I feel like I haven’t written in forever. Maybe because I actually haven’t?!

I keep thinking I should write a little update, or post about something specific that has happened, then the day passes, and a week passes, and a month passes.

Is it just me or has this year flown by faster than any other in recent memory? Having said that, 2018 has definitely thrown some challenges my way so I am quite keen for a fresh start.

What’s not to love about the rest of the year though? November is flying by and it feels like we are full speed ahead to Christmas. That means Christmas carols are totally acceptable to play {on repeat} for the next 40 days. Consider yourself warned. Holiday movie favourites are lined up to watch over and over.

Harry turned 1 late September. Love Bug was giving him big cuddles last night and saying to him that this time last year she put him on her Christmas wish list. Seems strange to think of life without him. As cheeky as he is, he’s such a happy little critter. Although he’s not so little anymore. He stands about the same head height as Beary! He’s all long skinny limbs and has just passed Love Bug in weight. 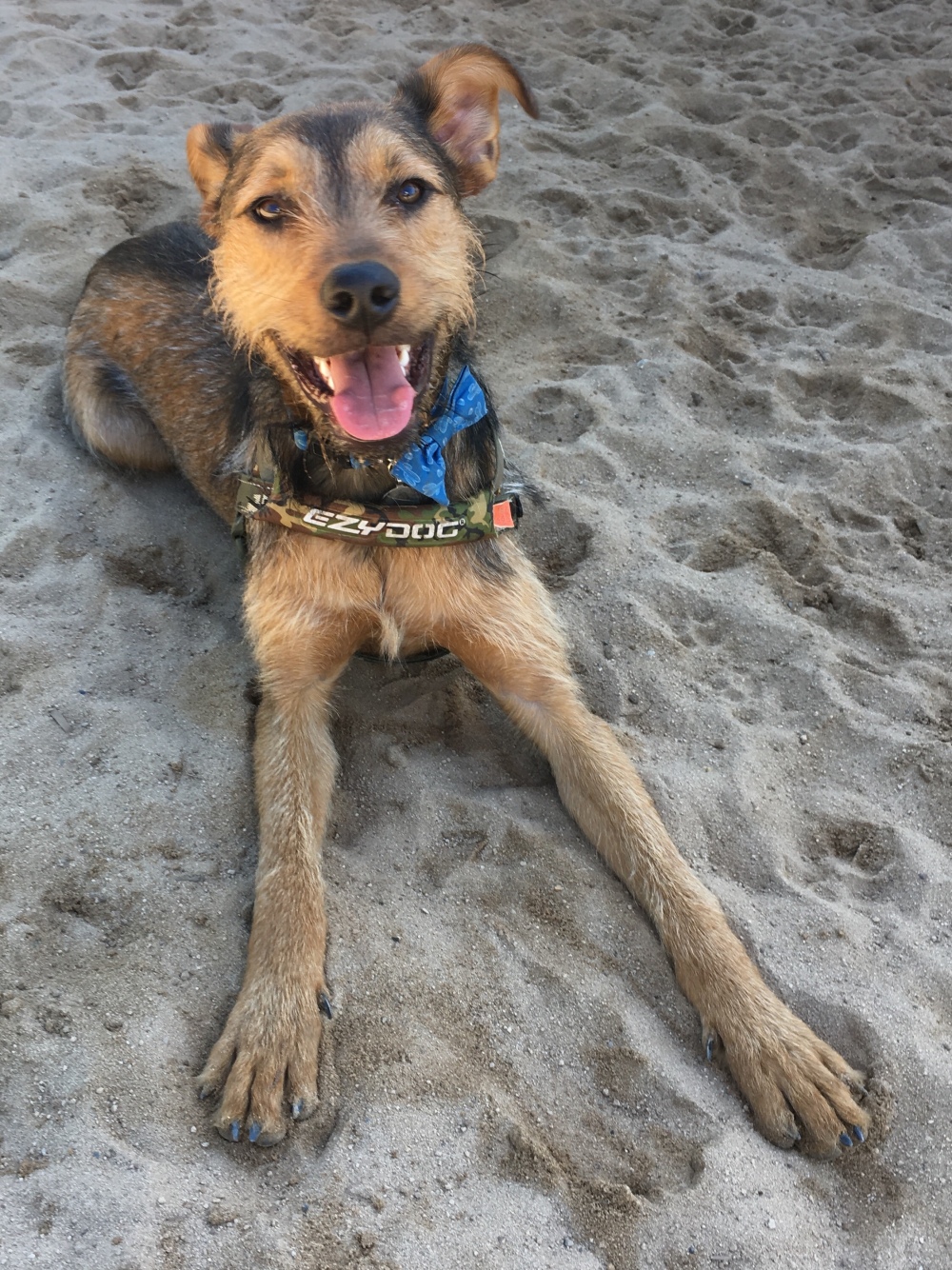 Love Bug is zooming towards the end of grade two. She lost another tooth a couple of weeks ago {that’s 6 so far!} and in many ways looks more grown up with teeth missing. It bamboozles me to think that she’ll be 8 in a couple of short months. She would still do craft from sunrise to sunset if she could, but also loves reading, anything to do with animals {including this recent rescue – and rehoming – of a baby bird} , is learning to play Scrabble {and quite the formidable opponent!} and has a new found love of learning coding. She sings in the school stage 1 choir and has started hip hop dancing. There’s never a dull moment at home as she’s always singing, dancing and whistling.

Beary {who turns 10 in two weeks!} is as precious as ever. He seems to have a little more pep in his step now that he’s recovered from his cruciate ligament operation. The arthritis in his hips slows him some days, but for the most part he’s back to his goofy happy self – all head tilts and furry snuggles. He’s even enjoying rambunctious games of bitey face with Harry, much to the younger pup’s delight. I think Beary has realised that Harry’s here to stay, so he may as well make the most of having a little brother. 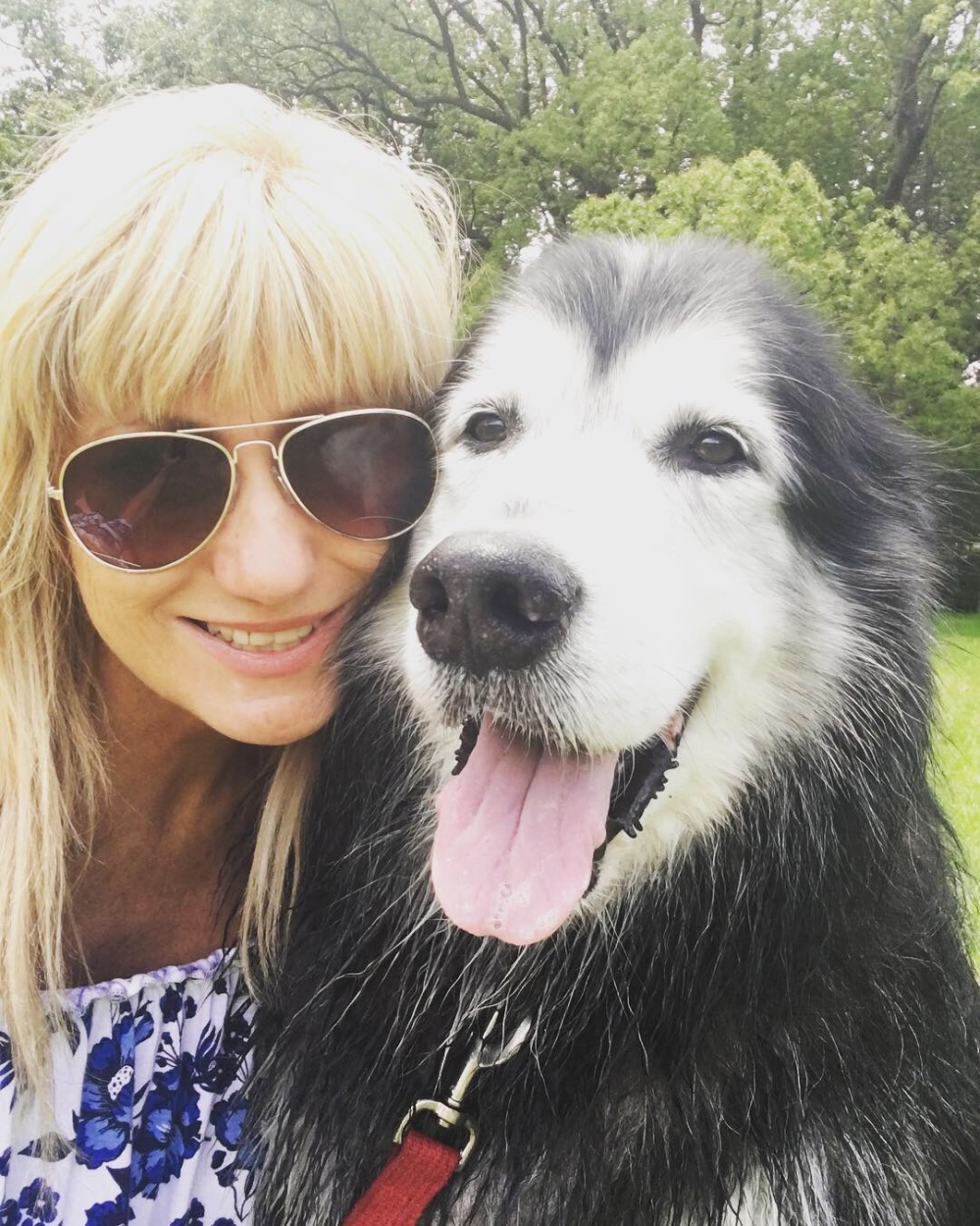 I am working from home quite a bit these days, and didn’t realise I’d left the back door open last week, until it dawned on me that the boys weren’t snoozing on my bed. They were digging up the back garden. Or rather, excavating!! And having a LOVELY time of it. Is there anything happier than a dog having a good dig? I couldn’t get mad at them, the look on their faces was priceless.

Hope our friends around the world are all happy and life is going well.